Story- and character-focused RPG with noire storytelling and mood, in a futuristic cyberpunk setting. Rain of Reflections tells its noire-esque story through three protagonists, two of which are female. The player is encouraged to explore the detailed, atmospheric city, but there’s no grinding and no repetition – not even in combat. Every choice has a consequence. The player is forced to live with them.

Collaboration with Game Designers, Programmers and the Game Director before and after Implementations and Iterations to ensure features fits the overall vision and gameplay.

Streamlined the sound implementation pipeline together with sound designer.

Developed a bug-tracking tool in Google Spreadsheet together with programmers.

Introduced the team to SCRUM Stand Ups, 10 min meetings each day, where each individual tells the whole team which task they worked on the day before and are currently working on. 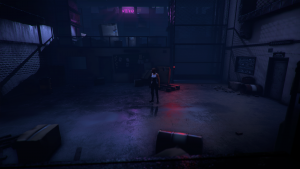 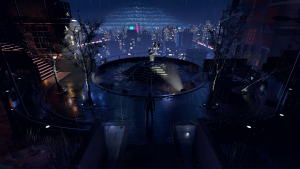 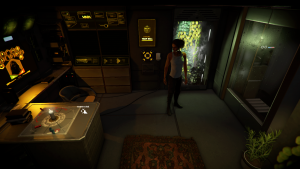 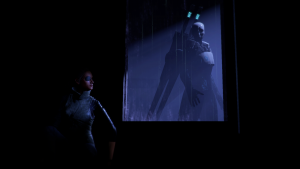 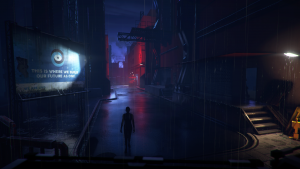 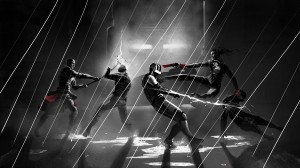